It’s my last day at Al Jazeera and the end of my time in Doha. The end of an era, and the start of a new one (for me at least). The decision to leave AJE has been the most difficult of my career, and that’s as much to do with the people as the job… though I admit, despite the many challenges I’ve probably had the best job in the building for most of the last seven years!

It’s not all laughs on the sportsdesk though, and I’m very proud of our team and what we’ve achieved as a department and as individuals. The small corner of the mezzanine is home to some of the most multi-skilled people in the building. Each day AJE Sport staff ensure we’re covered on TV and online by fulfilling the roles of the newsgathering and output teams. They plan, produce, report and present, co-ordinate lives, arrange guests, sort budgets and travel details, and of course ensure the newshours get off air on time too. Sports folk have even been known to pick up a camera, front conferences or events, or produce the odd feature show and documentary. On top of it all they’re some of the nicest people in the network.

I also want to take a moment to praise our excellent coverage of major sports events since launch, which many of you have been involved in. The exclusive journalism we have delivered has been a highlight, as shown by the amount of worldwide exposure AJE received following our exclusive interview with FIFA boss Sepp Blatter in 2011. We have set ourselves apart from the competition with features from around the globe on topics as varied as boxing in the slums of Ghana, the re-opening of the Galle cricket ground in Sri Lanka following the Asian Tsunami, South America’s football hooligans; the secretive world of Japanese Sumo Wrestling, issues of concussion in contact sports, cycling’s recent doping controversies, and of course the huge increase in popularity of running, covered in locations from the North Pole to Antarctica (any of you who haven’t had a chance to watch our programme “Why We Run” should do so now: http://www.youtube.com/watch?v=N0DSAxgGdEw)

These varied roles and projects have meant i’ve interacted with most of you at some point, and it’s been a real pleasure to have worked with some incredibly talented, dedicated, extraordinary people. I’ll leave Qatar at the end of the week with some fantastic friends and contacts, and countless amazing memories.

I’m taking a bit of a sabbatical before diving back into the world of work later in the year. I’ll be mostly based in London for the foreseeable future, so let me know if you’re in my hometown.

For now though, thanks and farewell! 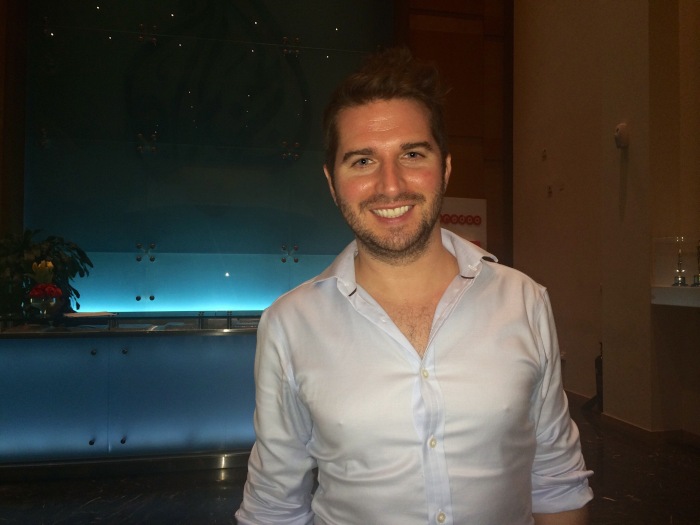 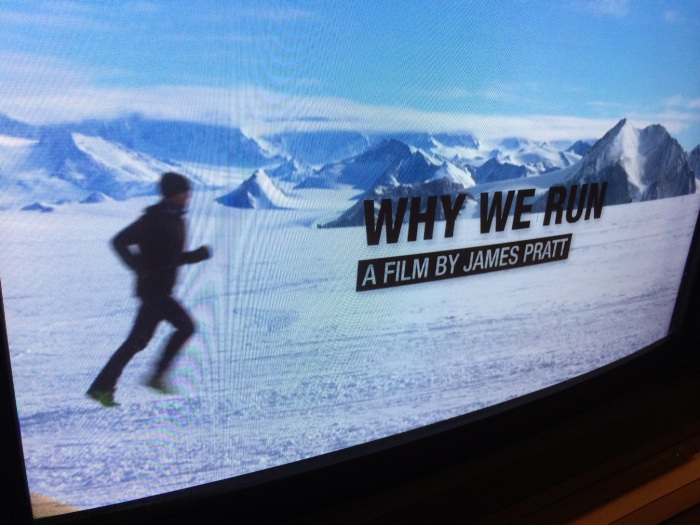 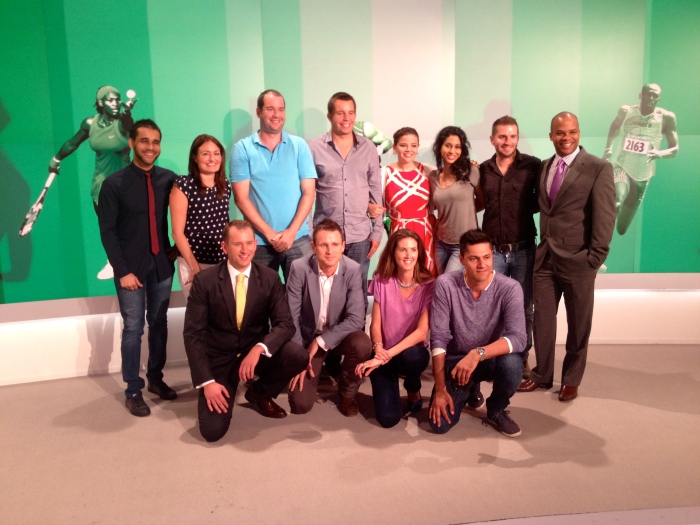 Check back soon for blog posts and thoughts from James Pratt.